PINKY AND BINKY AND ANIMAL MYSTERIES 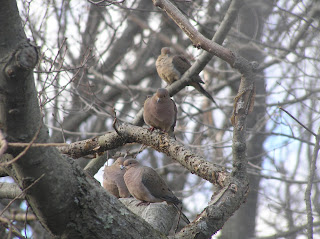 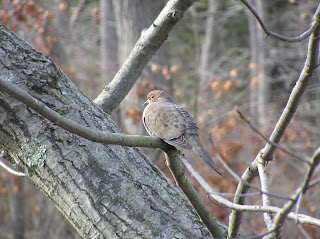 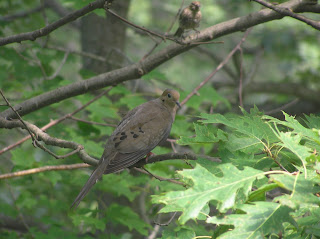 Posted by Alexandra Sellon at 3:49 PM

Love the photos!!! Pinky and Binky are my new favorite morning doves!